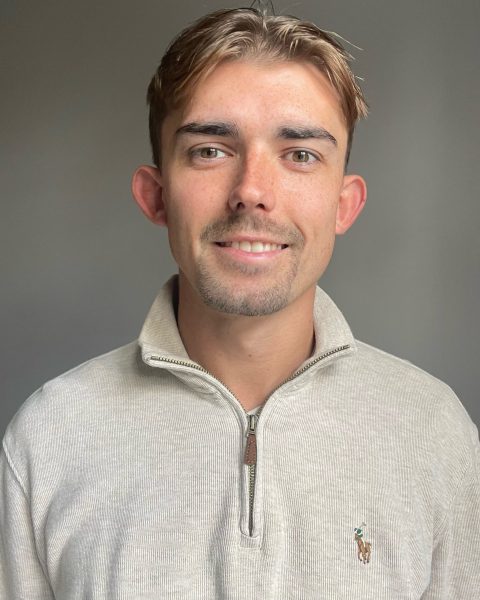 Two years ago, George was lying in hospital with dreadful injuries having narrowly survived an attempt to take his own life. He was in his final year at University, with dreams of becoming a successful company owner. Today he still bears the physical and mental scars inflicted by that dark spell in his life, and his ambition of becoming of a high-flying business mogul has evaporated.

But this is not a hopeless tale of woe and despair. On the contrary, George is achieving incredible success by using his negative life experience to educate and inspire others in the field of mental wellbeing. He told Baton of Hope: “I’m determined to go on raising awareness and understanding of depression, suicide and mental health as a whole – its importance for everyone, regardless of whether they may be struggling or not.”

George targets mainly secondary schools with his suicide awareness talks having also delivered workplace wellbeing talks to corporates. He has created and hosts his own YouTube show which is also on all major podcast platforms, including Spotify and Apple Music. It’s called ‘Sully’s Open Conversation’, and it aims to normalise conversation around mental health through guests’ lived experience coupled with medical insight from professionals. George Sullivan is a man who lost hope at one point, but is now busy helping others to find it.