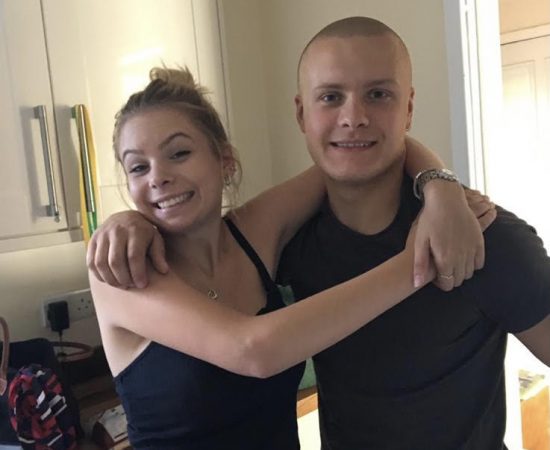 Founder of ‘Positive Changes in Placement’

It was one evening just a few weeks before Christmas 2020 that nurse Isabella de George discovered that her brother Harrison had taken his own life at the age of 23. That day, Harrison was meant to be on placement teaching a class at a local college, but he was found unresponsive by a housemate.

The following day Isabella discovered that Manchester Metropolitan University had not been told about Harrison’s absence from placement, and had no idea what had happened. While trying to deal with her grief, Isabella launched the Positive Changes in Placement Campaign, encouraging universities to strengthen their suicide prevention strategies for placement students.

Isabella said: “When I was a nursing student, there would be someone knocking on your door if you hadn’t turned up for a placement. It really surprised me that no one had any idea that Harrison had been absent.” Asked how she managed to campaign while at the same time grieving for Harrison, she said: “Losing my brother has left a huge hole in mine and my family’s lives, and I wouldn’t wish this on anyone. I started my campaign when I felt that my brother had been let down by his university, and I didn’t want other placement students to feel the same. All I hope is to prevent one more suicide through the work I am doing.”