For everyone involved in suicide prevention, and the many thousands who have ‘lived experience’ of suicide – in their family, among their friends or at their workplace – the annual World Suicide Prevention Day in September has particular resonance. For most, it is a time for remembering and quiet reflection; for many, it is an occasion for renewed commitment to reducing preventable deaths; for some, it is also an anniversary of frustration at the slow pace of change.

The dads who lost their sons to suicide: “I don’t want sympathy. I want change”

Suicide kills thousands each year in Britain. Two bereaved parents are on a mission to reduce that number to zero 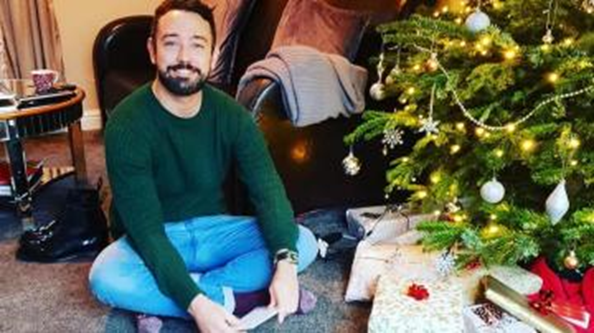 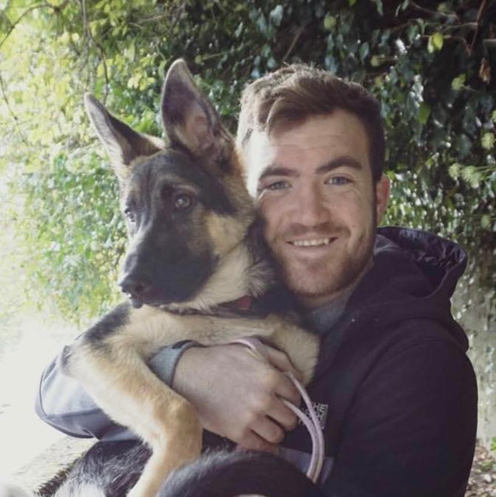 Ross McCarthy, 31, died in February 2021. He had struggled with severe depression for over a decade.

Last year, more than 6,300 people in the UK took their own lives. Globally, the annual figure is as high as 800,000. Those deaths could have been prevented right up until the final moment. That is the message two bereaved dads, Mike McCarthy, 65, and Steve Phillip, 63, who both lost their sons to suicide, want to get across this Christmas and beyond. They are on a mission to help bring about a “zero suicide framework” for Britain.

Mike and Steve are friends who wish they had never met. They live 60 miles apart and have known each other for only 18 months, yet often get together; sometimes with their wives, sometimes alone. Steve’s son, Jordan, took his own life three years ago today, aged 34. Mike’s boy, Ross, was 31 when he died last year. The men believe their deaths, like so many others, could have been prevented. “The act of suicide is a practical act,” Steve says. “How do we prevent that practical act?”

The NHS alone cannot, they say, be expected to solve a crisis of this magnitude. So they want everyone to be on high alert. Astonishingly, two thirds of people who die by suicide are not in touch with mental health services in the year before their death. Too often, says Steve, the mentality is: “Don’t let the neighbours know, don’t let granny know, better not let anyone know.” The first step is to get people talking.

To cut through the stigma, the grieving dads came up with the idea of the Baton of Hope. Crafted by the royal silversmiths Thomas Lyte — makers of the FA Cup trophy — it will be carried, Olympic torch-like, by families and friends bereaved by suicide through towns and cities around the UK next summer, beginning in Glasgow on June 25 and ending in London on July 6, with numerous events along the way.